Variability in energy sources, the challenges in managing supply and demand 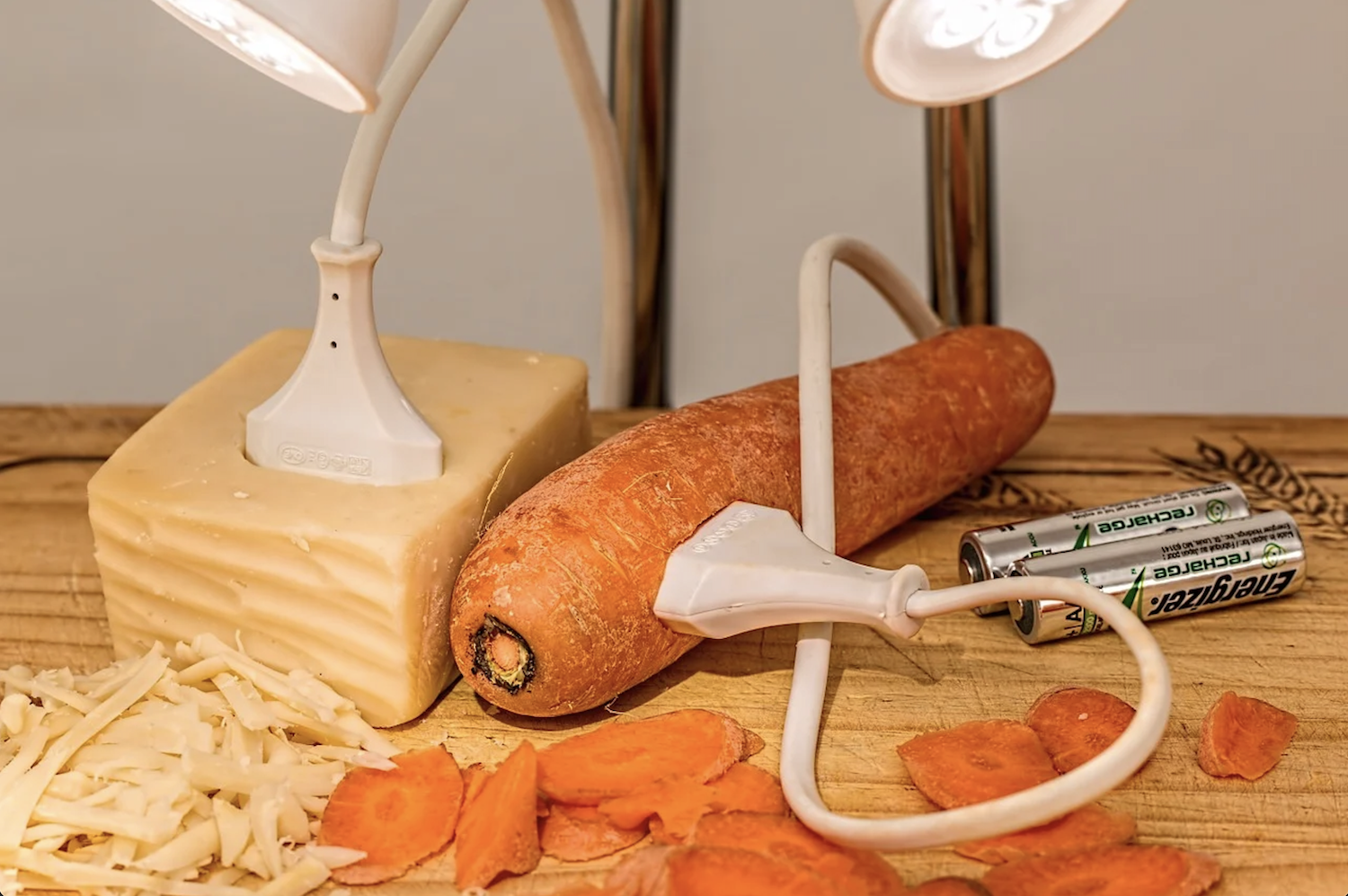 Energy produced in the EU:

Last year, the total energy consumption within the European Union was 19,7% generated by renewable energy. Which is only 0.3% short of the 20% milestone that the European Union wanted to reach by 2020[1]. With the ambition to become the world’s first climate-neutral continent by 2050, the energy transition is now really taking up a faster pace. As a result, the change to more sustainable and green energy sources is impacting both utilities and grid infrastructure.

Based on 2019 research published by the EU, wind- and hydropower each account for 35% of the total electricity generated from renewable sources. Solar power came in third with a 13% share, followed by solid biofuels (8%) and other renewable sources (9%). It’s important to add that solar power is noticeably the fastest-growing segment since the start in 2008[2] pandemic heavily altering the daily lives of citizens, it changed the energy consumption patterns of most people, who started working from home. Despite the impact of the COVID-19 pandemic, 2020 was said to be the second-best year ever for the European solar market.

What are variable energy sources?

Variable energy sources, also called intermittent energy sources are referring to resources with fluctuating energy output. The term is often associated with renewable energy because of the fact that solar, wind and tidal-powered resources only produce energy for a certain time period.

As we stated previously, wind power was responsible for 35% of renewable energy in 2019, giving it a shared first place with hydropower. Energy production by wind turbines is variable, based on several factors like wind speed, air density but also the design of the turbine. Even more important, the biggest variations in power output are mainly noticeable during storm fronts. Specifically, when the turbines are rapidly shut down from full power after reaching their storm safety limit[3].

When we look at short-term variability, research shows that the power system can handle variable production rather well. However, the challenge for operators still lies within the variability in power demand and the large net output from multiple wind farms.

Tidal power is a form of hydropower that uses the gravitational pull from the sun and moon. This is done by generating kinetic energy through ebb and flow. Tidal power is also an intermittent energy source because the power production is not constant. An important remark here is that tidal energy is a rather predictable energy source compared to solar power or wind power. This is due to the fact that tides are cyclic in nature, the result is a power production that occurs four times a day[4].

The cyclic power production does not necessarily match the demand for power, meaning that at times there will be an excess in power.

In the case of solar power, clouded weather and seasonal changes will definitely impact the amount of energy that’s being generated. Secondly, and rather obvious, solar panels only produce energy during the day. This means that energy production peaks during the afternoon and decreases towards the evening as the sun sets. Power demand however follows a reversed pattern, with lower demand during the day and higher demand in the morning and at night. This imbalance between supply and demand in solar power is often referred to as “the duck curve“. 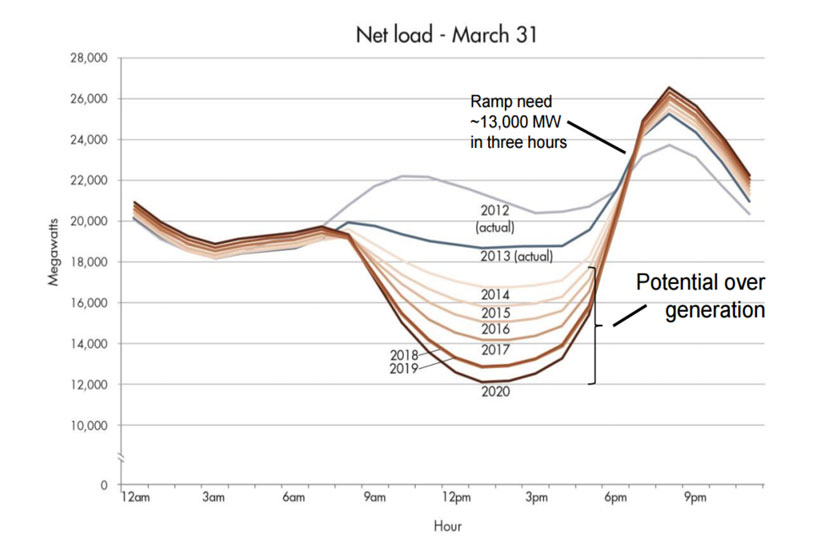 The challenges down the road:

If you have been paying attention up to this point, you clearly see a pattern in the challenges that intermittent energy sources are bound to face. Because of their variable nature, power production from solar, wind, and tidal power all happens at different moments. The big challenge is located in closing the gap between energy production and energy demand.

The result of this volatile production can have a great impact on the supply of reactive power. This could lead to an imbalance of the power grid, with an increased risk of transmission lines getting overloaded[5].

Smart grids are data-driven grids that optimize efficiency from renewable energy sources and help balance power supply and demand. To set-up a smart grid, smart sensors should be implemented followed up by establishing an IoT connectivity. Real-time data is processed to create continuous intelligence and linked to algorithms.

Recent developments in Smart Grid solutions offer many possibilities for balancing the grid system, they include[6]:

The story of Yetu Smart Grids and byNeuron

Yetu Smart Grids, one of our partners is one of the companies that work on solving the disparity between offer and demand. They are active in Sub-Saharan Africa, an area in which 600 million people are still living without access to electricity. Yetu’s solution is to help establish, and remotely manage power plants and microgrids. With a strong belief in the UN’s sustainable development goals, Yetu wants to give people access to affordable and clean energy.

Yetu has both hydropower and solar power installations as renewable energy sources. The intermittent energy production is also being stored to improve reliability, help stabilize the grid and as a back-up power supply during maintenance hours.

The most important tool used by Yetu is our byNeuron platform. This is an end-to-end cloud platform that fits a wide array of use cases, from energy asset management all the way to product management. In this case, Yetu uses byNeuron as a solution to control an IoT-connected microgrid. More particularly in order to maintain balance in production and consumption, manage loads, and energy resources.

Combined with our end-to-end platform, we aid Yetu in its long-term vision to deliver solutions and services that efficiently manage decentralized hybrid micro-grids. Yetu’s portfolio exists out of 4 pillars:

Want to know more about Yetu’s connection with byNeuron? Check out the interview with Yetu’s CTO Rik Vereecken.